DOEPELSTRIJKERS IS AN INTERDISCIPLINARY DESIGN STUDIO FOR INTERIOR, ARCHITECTURE AND URBAN PROJECTS. The beauty of our profession is the ability to respond to the specifics of a place and culture. To dive deep into local conditions and challenges and find tailor-made design solutions.
DoepelStrijkers is an interdisciplinary design studio based in Rotterdam. We started the office in 2007, with the firm belief that by bringing together the disciplines of interior and architecture, we can make timeless buildings and spaces. Spaces that work in form and material, and that improve the health and wellbeing of the people that use them.

In every project, no matter what scale, we explore how material and form relate to building techniques to make tailor made spaces. Both traditional as well as innovative techniques and materials are used, depending on the specific situation. We don’t believe in generic design solutions, but rather search for ways that local culture, climate and building traditions can enrich a project.

Our work has been widely published and exhibited internationally primarily because we aim to address relevant societal issues on different scales. Research into topics such as resource depletion, climate change, mass urbanization and changing society inform our design process. Climate and resource efficient design principles are used in conjunction with participative processes, to develop our circular and inclusive agenda.

"We are driven to generate innovative design strategies that contribute to solving some of the huge challenges we face as society.” 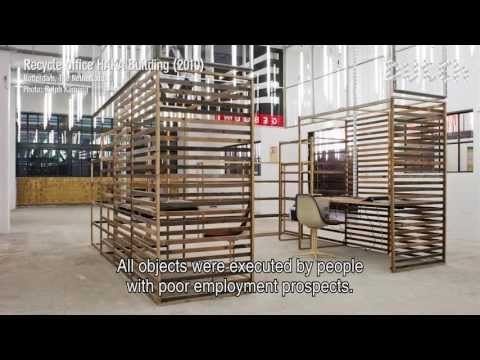 Our first circular project, the Haka Re-cycle Office built in 2010, was 90% circular, long before circular design became mainstream. What was unique about this project, was that the construction was done with ex-detainees in an reintegration project. This circular and inclusive design strategy has informed our work since then.

In recent years we have embraced the design principles of WELL. The Well Building Standard is a tool to advance health and well-being in the places we live, work, learn and play.

This Circular & WELL Design approach has been applied in projects such as CIRCL, Prologis, the New Village, the Innovation Pavilion, and the Vertical Winter gardens. The Dutch Windwheel is a project in which, together with partners, we are bringing these concepts to the next level with the 'Building as a Service concept". 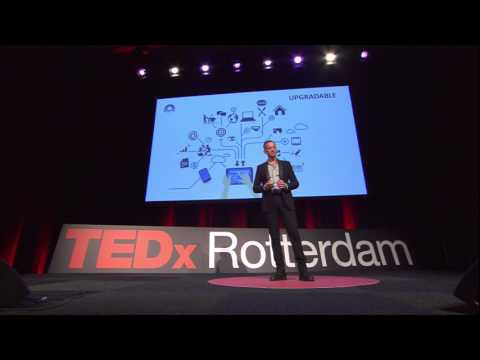 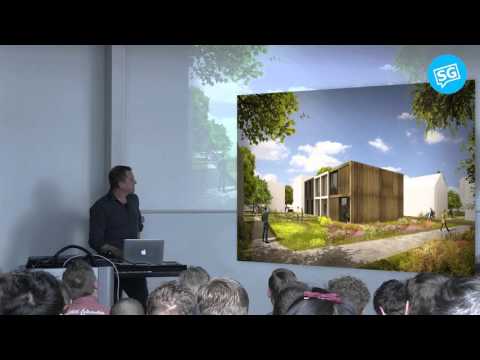 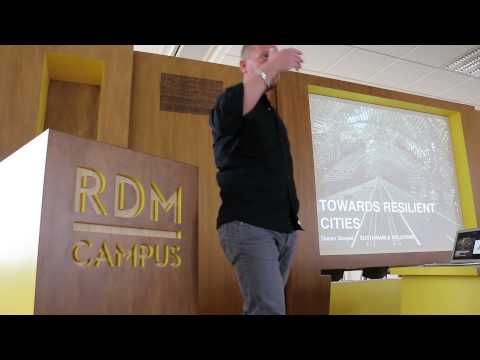 DUZAN DOEPEL LECTURE - TOWARDS RESILENT CITIES AT THE RDM CAMPUS 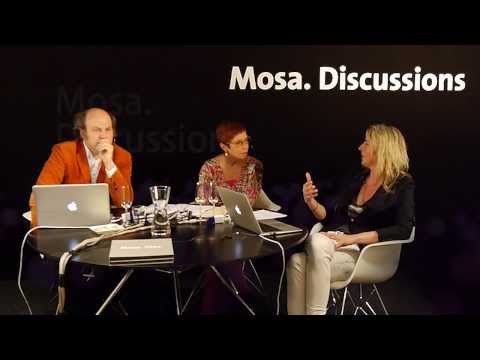 BACK TO THE FUTURE

DUTCH DESIGN YEARBOOK 2012, THE INTERIOR IS THE SOUL OF EVERYTHING